home > blog > what could brexit mean for alternative finance?

What could Brexit mean for Alternative Finance? 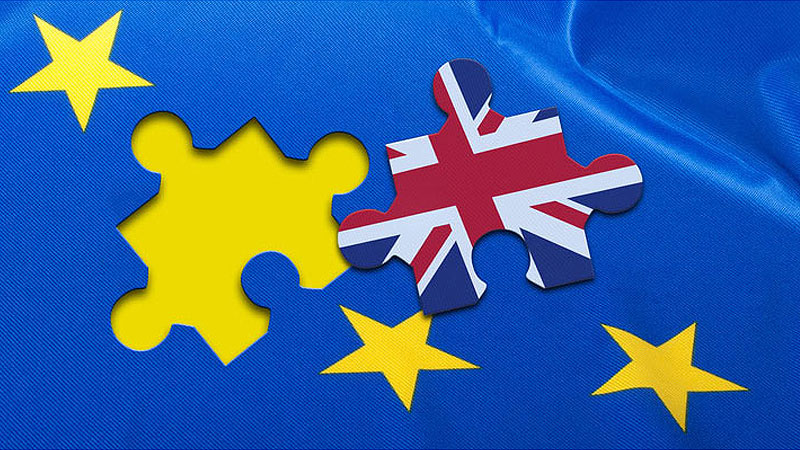 It’s safe to say that June 2016 will go down as one of the most important months in British and European history. Against all the odds, the people of the United Kingdom voted to leave the EU, and it’s been a roller coaster ride ever since. Following this seismic shift in politics and the uncertainty that will likely ensue, what could the Brexit mean for Alternative Finance?

The stock market reacted as you would expect – with utter shock. The value of the pound plummeted to levels not seen since the mid-eighties, and billions were immediately wiped off the value of banks. Economists are split on which way the wind will blow next, but it’s safe to say that, for the time being at least, it’s left us with a high degree of economic and constitutional uncertainty.

With the level of fear at an all time high, the UK’s small to medium-sized enterprises (SMEs) are understandably apprehensive about what the future holds. Is this a good time to invest? Are there any opportunities to progress and make some headway through the turbulence? This is what many SME owners will be desperately asking themselves this week.

Even prior to the historic EU vote, routes to traditional funding for SMEs in the UK were already complicated to navigate. Now the votes have been counted and the news has sunk in, those routes are now even more treacherous. This is why Alternative Finance options are now more important than ever.

In times of financial uncertainty, banks tighten the purse strings and roll up the shutters on small businesses. The opposite is the case with Alternative finance lenders. Their flexibility and diversity means they are able to offer businesses less conventional forms of finance that work in line with tangible growth, rather than proposals of growth in business plans and ideas like a traditional bank loan.

Products like the Merchant Cash Advance, where businesses who use card terminals are advanced cash based on their card sale volumes, are becoming extremely popular. This product works in such a way that, if the business has a poor month, their repayments will reduce accordingly. It’s a safer and more pragmatic form of finance.

Invoice finance is also coming to the forefront as another form of alternative finance that businesses are seemingly happy to embrace. Those who feel the sting of waiting for invoices to be cleared are able to access up to 90% of the value of their outstanding invoices up front. This is a great way to help cash flow and keep businesses moving forward.

Now banks are less likely to invest in SMEs, it’s time for businesses to move away from the idea of a bank loan and look at the alternative market. The products are there! So, despite the uncertainty, there are still routes to progression available for British businesses. Whichever funding avenue you decide to choose, make sure it’s the right one for your business.

Speak with a member of the Capalona team today to discuss what options could be available for you.