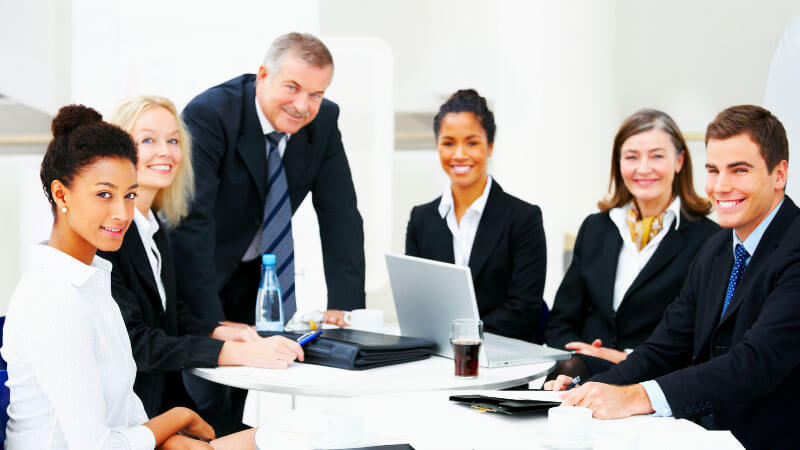 UK SMEs are slowly regaining their confidence following Brexit. That’s according to a survey carried out this week. The promising update is in stark contrast to the outcome of a similar study carried out this time last month.

SME confidence was at an all-time low in the weeks leading up to the historic vote. Small businesses were unable to gauge which way the vote would go, leading them to hold back on investments and opportunities. Now the dust has settled however, SMEs are beginning to work through the changes positively.

Capalona spoke with Just Panels this week, a manufacturer based in Leeds, West Yorkshire. Owner Gary Stevens voted to remain in the UK due to his company’s ties with EU-based suppliers. “The result came as a shock”, he told us. “What we were fearing came true, and we were quickly on the phone to our partners based in Eastern Europe, who we do a lot of business with”.

“They were equally as concerned at first”, the 46-year-old entrepreneur continued. “However, now the country is beginning to accept the outcome, we’re feeling a little calmer. I believe strongly that the UK will secure even better trade deals with the EU and the future could be bright”.

Gary’s opinion seems to reflect the mood of SMEs UK-wide too, with the recent survey suggesting confidence has increased by 11% on last month. Whatever the future holds, SMEs need to prepare. Investing and taking advantage of opportunities is key.

If you have ideas on expanding or investing, get in touch with Capalona today to discuss what finance options may be available to you.