home > blog > how farmers influenced how we use credit today

How Farmers Influenced How We Use Credit Today 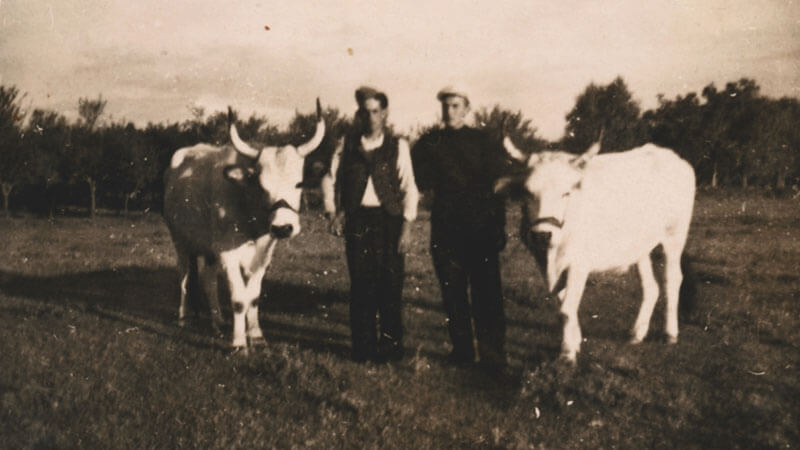 Whether it’s a bank loan, mobile phone contract or instalments to pay back a sofa, most of us use some form of credit today, but where did it all begin?

Many decades before New Yorker Frank McNamara introduced the Diners’ Club Card (which later became the credit card), farmers across the United States were tackling their own financial woes by arranging credit agreements with local stores and suppliers.

Due to the seasonal nature of their business, farming communities relied heavily on credit to see them through the tough months of winter when crops were scarce.

General stores serving the area would record the amount the farmers owed on a ledger, based on the understanding that it would be paid back in full once the farming season returned to full strength.

The guarantee of credit during the hard months helped farming communities grow massively, and soon enough store owners had to think of new ways to keep track of who owed what.

Storeowners decided to introduce credit cards, (which were actually made of cardboard), to each farming family in the area, ensuring they were better able to keep track of outstanding credit as communities got larger.

This idea began to grow beyond these small corners of the States, and within a few decades thousands of business across the world were benefiting from credit agreements to help their businesses grow.

In today’s world farmers take advantage of asset finance deals to help secure the best equipment available, like combined harvesters, tractors and other essentials that would otherwise be too expensive to purchase outright.

Little did they know that their predecessors helped push this idea forward to become one of the most normal business practices in farming today.