capalona.co.uk > blog > hammond music to the ears of uk business

Hammond music to the ears of UK Business 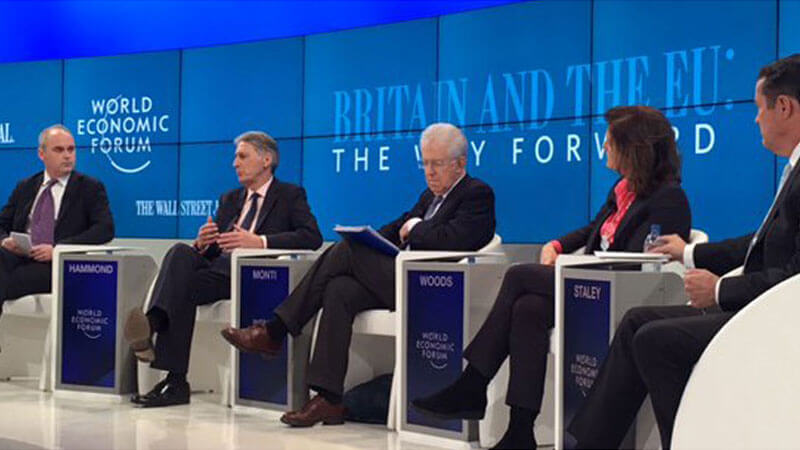 Philip Hammond has delivered a speech to a gathering of world business leaders at a World Economic Forum in Davos where he has made a pledge to make Britain ‘as competitive as possible’ making the UK one of the most open economies in the world.

Only hours before Theresa May said that Britain was ‘open for business’ and post Brexit would be the opportunity to build a ‘truly global Britain’.

Hammond has also hinted that he would be prepared to lower corporation tax from 17% if the UK doesn’t get a good deal from Europe. This effectively making the UK a logical tax haven for corporate business.

He said ”If somehow, despite our best efforts, political retribution were to triumph over economic logic and we don’t get a fair deal providing the reasonable access to each other’s markets… we will have to do whatever is necessary to ensure the continued competitiveness of our economy in those circumstances.”

Have made clear that we want to continue to be reliable partners with EU countries in #wef17 discussion on Britain & the EU this morning. pic.twitter.com/YXe0W74Tnp

It seems that Britain is now ready and in a positive mindset to leave the EU. With trade deals coming in from all corners of the globe there is now a feeling of future positivity.

The message from businesses in the UK is now a feeling of ‘let’s get on with it’. The talking is over, maybe it’s time to trigger article 50.