home > blog > could an entire hotel be taken over by a cyber attack?

Could an entire hotel be taken over by a cyber attack? 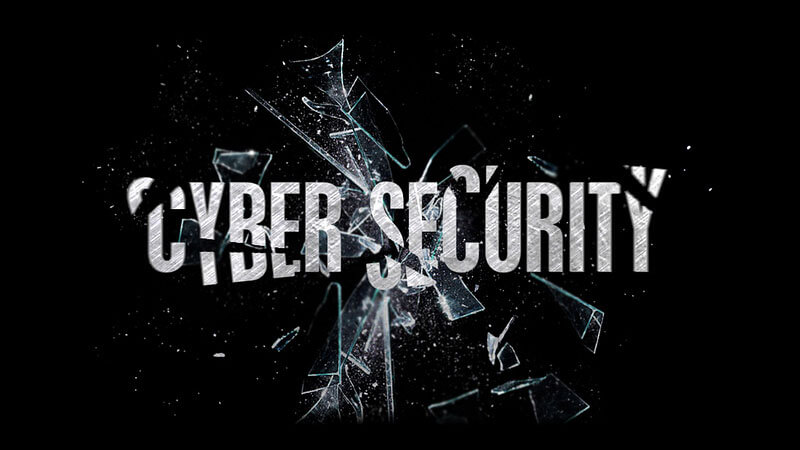 As strange as it sounds it is not just possible, it has already happened in the form of a recent attack where an Austrian hotel was ‘hacked’ and guest doors were automatically locked.

The hotel in question was the 4 star Romantik Seehotel Jaegerwirt in Austria. The tariff for a one nigh stay is around £368 and for that you can expect beautiful views of the Austrian countryside and all the hotel trimmings of a four star luxury establishment.

What guests wouldn’t expect is to be caught up in a ‘ransomware’ hacking attack where the cyber criminals took over the locks on guest’s bedrooms.

This meant that while guests could leave their room they wouldn’t be able to get back in due to their key fob being ‘locked out’ by the ransomware hackers.

If the attacker is paid then the door fobs would once again be accessible by the system and the hotel would regain control. In the case of the Seehotel Jaegerwirt the computer system was hacked and locked by ransomware, meaning new door cards couldn’t be set for guests checking in. The managing director confirmed that a value of £1,275 in Bitcoin was transferred to the cybercriminals.

So with more and more businesses adopting technology with any type of remote, web or cloud based software could they too become liable to such cyber attacks? Well the simple answer is yes.

He also confirmed that it was the forth time a payment has been made. Time for a new door system perhaps….