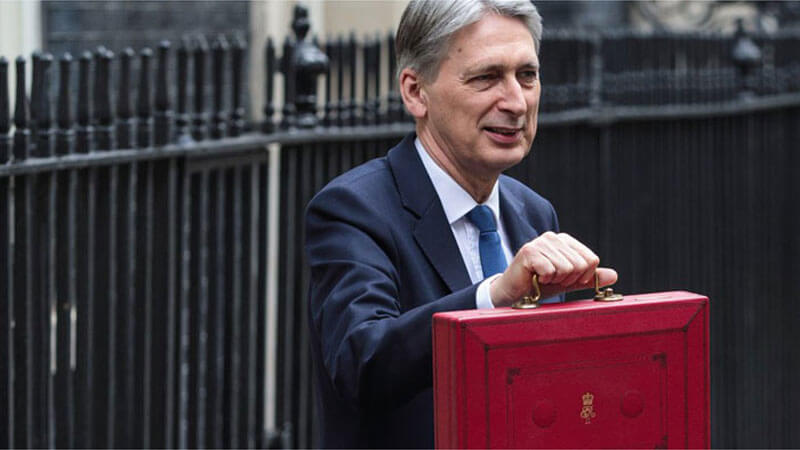 It may be fair to say that yesterday’s budget has been criticized especially the Chancellors’ ‘attack’ on entrepreneurs. Most of the today’s newspapers have slammed Philip Hammond’s budget which directly targets the self-employed with tax increases.

He has also unfortunately sent out the wrong message to anyone looking to go into business themselves – something the Conservative party have always adhered to promote.

Has he broken Conservative party promises?

Well in a word, yes. David Cameron made a pledge not to raise taxes for the self-employed on his election campaign. And, whilst Hammond wasn’t Chancellor of the Exchequer at the time, of course, it was indeed George Osborne who laid out that part of the manifesto it still doesn’t detract that the party made the promise and the people bought the promise and marked accordingly on the ballot paper.

Well, it’s really nothing new, though? We’ve all been witnesses to party pledges that have led many to vote and then realise that they have been lead on so to speak.

At Capalona we believe that punishing small businesses and entrepreneurs by raising taxes is just wrong. The small business owner is the backbone of the UK economy who go on to employ more staff and grow.

We are here to help such businesses grow with fair business funding that fits with their respective cashflow.