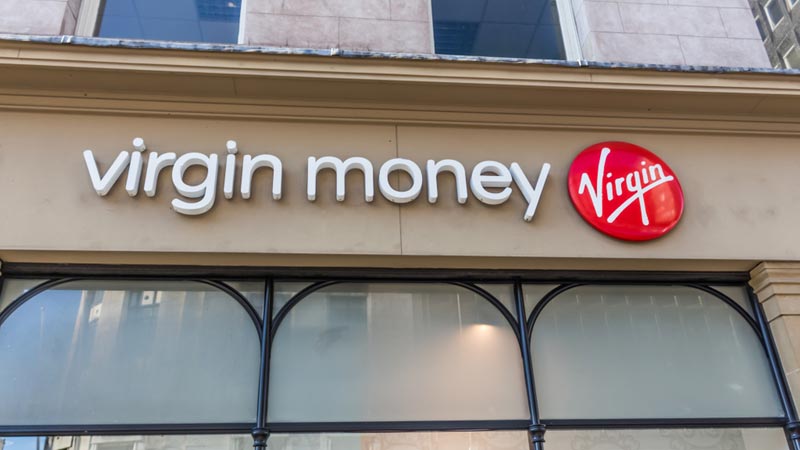 Virgin money has accepted the sweetened deal offered by Clydesdale and Yorkshire Banking Group (CYBG) today. A deal worth £1.7bn has been reached, however it could result in a staggering 1,500 job losses. Many sources say that managerial roles will take the biggest hit across the combined group, whose headquarters are in Glasgow.

The pair has joined forces to create the UK's first true national competitor to the biggest names in banking. The firms combined, currently serve around 6 million customers and once the deal is signed, sealed and delivered, it's said that the new lender will have "the scale, capabilities and financial muscle to disrupt the status quo”. Great for shareholders, with the new share structure seeing Virgin investors own approximately 38% of the combined group. However, not so great for the 1,500 employees whose jobs are currently at risk.

The terms of the deal state that the bank will operate under the Virgin Money brand and CYBG have agreed to pay more than £15m per year to use the name. A smart move by both parties to keep the partnership as clear and cohesive as possible.

CYBG chief executive David Duffy, who will remain in his leadership role has commented: “We are bringing together CYBG’s 175-year heritage in serving retail and SME customers and advanced digital technology, with the iconic Virgin Money brand and consumer champion credentials.”

Virgin Money’s CEO Jayne-Anne Gadhia who will stay on board in a consultant role to advise the partnership (for how long has yet to be determined) has commented: "The combination of Virgin Money with CYBG will have greater scale to challenge the big banks. It will also accelerate the delivery of our strategic objectives, particularly the expansion of the products we offer to customers. This is a compelling deal for our shareholders, that accelerates value delivery and represents the beginning of the next chapter of the Virgin Money story.”

With all the excitement that comes with a notable partnership, comes the fear of job losses. Rob MacGregor, national officer for Unite (the union who represents staff at both banks) has commented on his deep unease about the deal. "Thousands of banking employees have this morning heard through the media that their jobs are no longer secure. It is vital that the skilled and experienced workforce are given assurances that branches and contact centres will not be closed leaving customers without their much-valued access to local banking." Currently, no statement has been given from Virgin money or CYBG about how they will deal with the significant job losses.

After news of the deal broke, Virgin Money shares were trading 2% higher while those of CYBG were moderately higher.