FSB wants to award best businesses across the UK 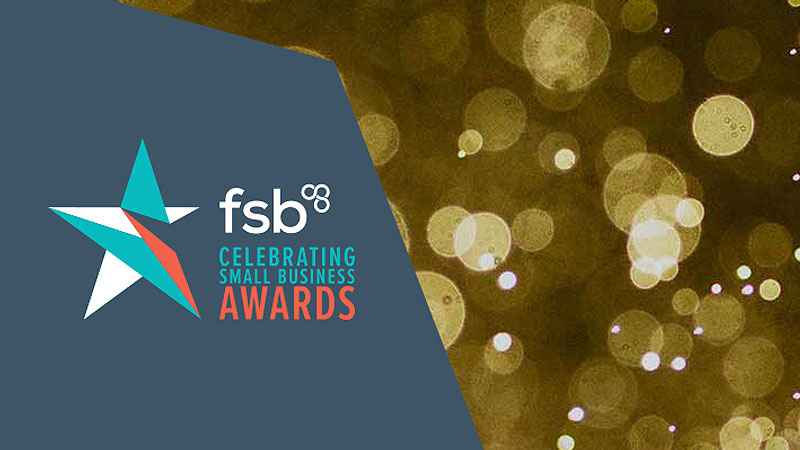 Small businesses are starting to gain recognition for their achievements and it's being welcomed with open arms.

The Federation of Small Businesses (FSB) has begun the search to find the best small businesses in the UK. They announced an annual awards ceremony to recognise businesses who are going the extra mile with their work. From start-ups to traditional family businesses and everything in between, all are being encouraged to enter the awards in 2019 - FSB's Celebrating Small Business awards.

Self-employment has risen massively in the past decade and the FSB has seen what industry awards can do for a lot of businesses. Not only a chance to showcase what they do and network with other related businesses but winning an award can do wonders for gaining new clients or customers or that much need PR boost.

With an astonishing 5.7 million small businesses just in the UK, the FSB is looking forward to some exciting entries for the 2019 awards. The awards ceremony itself will be held at Battersea Evolution in London on 23rd May 2019.

From exporters to sustainable businesses, from innovators to the best young entrepreneurs, small businesses really are enjoying the spotlight that's been given to them through the awards.

With small businesses contributing such a huge amount to the economy and communities across the UK, it's surprising that the awards only began in 2018. FSB National Chairman Mike Cherry has been quoted as saying that the awards recognise the best, most innovative, and most determined of these, from every sector, industry, and background. The awards have been kept free to enter, meaning many businesses who wouldn't usually put themselves forward to be awarded may be tempted to try this year. Plus, it's not just small businesses they are looking for, self-employed people can also enter whether they are current FSB members or not.

The whittling down starts with twelve area finals taking place from January to April 2019 leading onto the national final in May. The finalists will be chosen to stand in 10 different categories and one winner will be chosen from that final 10.

Julianne Ponan was last years winner. She runs a superfood brand called Creative Nature and cannot speak highly enough of the awards. Commenting that winning the award has had a huge impact on her business, allowing her to speak at business shows and gain lots of media coverage from the win.

The award categories for the 2019 FSB Celebrating Small Business Awards are:

Business of the Year

Scale-Up Business of the Year

Family Business of the Year

Young Entrepreneur of the Year (aged 30 and under)

Employer of the Year

So, what are you waiting for? It's free to enter and you may just surprise yourself. 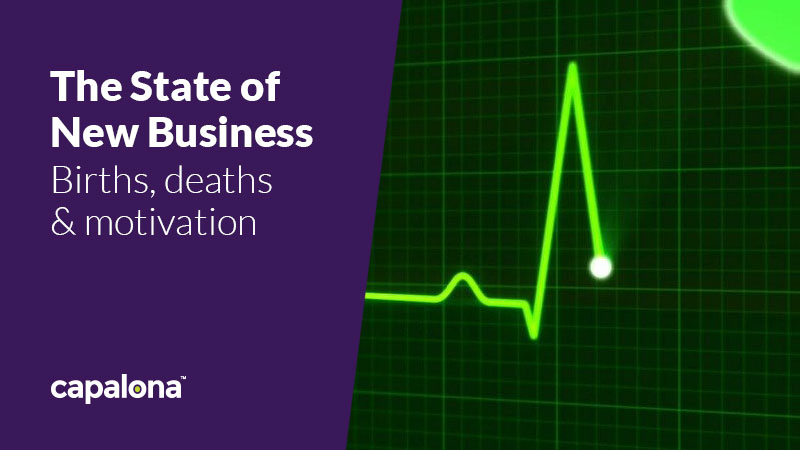 Are you thinking of starting your own business? Congratulations, it’s an exciting time! This piece will help you understand what the market for new business looks like from 2018 and explores the industries that continue to flourish in the UK. 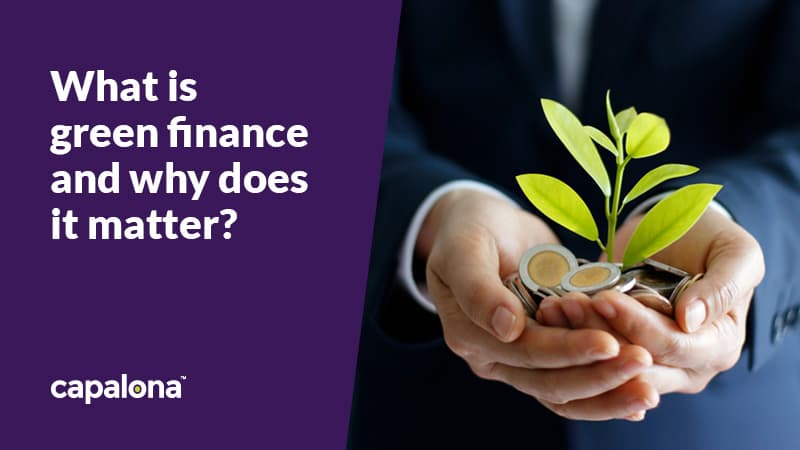 Green finance: how to make your business more eco-friendly

If you’re wondering how you can access green finance to invest in eco-friendly initiatives, this blog is for you. Learn all about it in this blog.